What is a Firewall and Why Do You Need One? 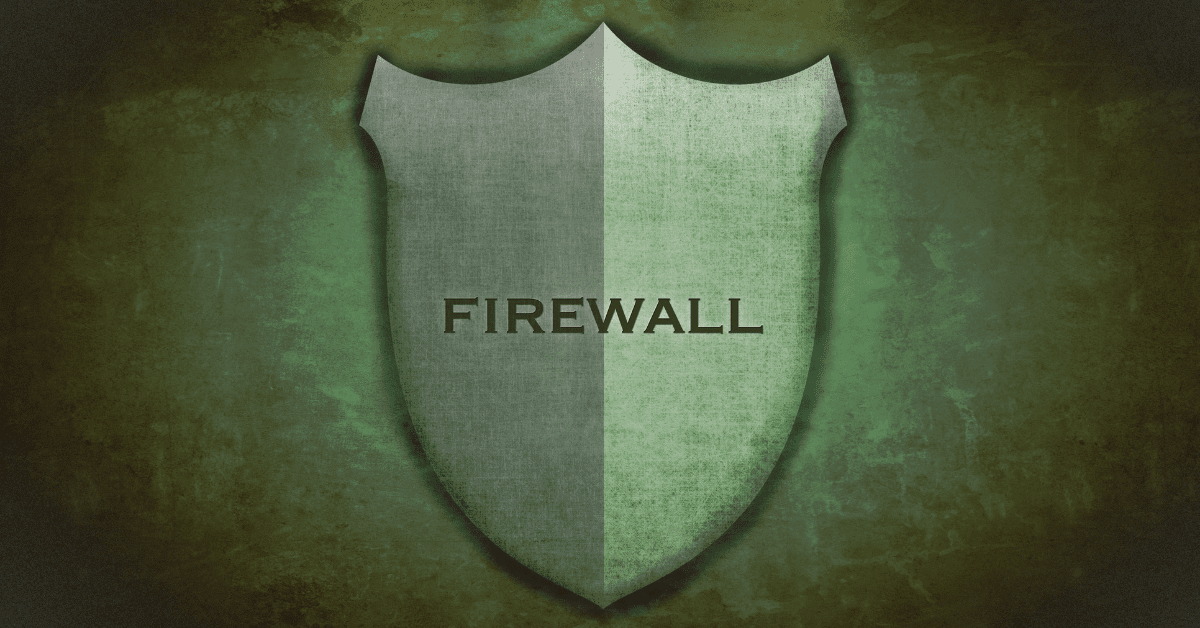 What is Firewall Security?

You may be familiar with the term “fire wall” as a wall inside a building that is made specifically to protect something from fire. In IT, firewall security fulfills a similar purpose, except the fire is the myriad cyber threats trying to break through your cybersecurity. Implemented correctly, firewall security can even protect two different parts of your network from each other.

A hardware firewall is a hardware device that is connected between the Internet and your computer. These devices are often used in small network environments where several computers need to share the same Internet connection. The small routers that many people use in their offices and homes usually have built-in firewalls. If you use a router, make sure it has a firewall. A hardware firewall protects not just computers, but printers, servers, and any other device on the network. It is constantly on guard against intruders and puts up a good defense by acting as a gatekeeper, blocking unauthorized access to the network.

A software firewall is software that resides on the computer itself and monitors all of the network traffic on that computer. While most people have used a software firewall, which is a program that is installed on a single workstation that protects the machine from within the network, your primary defense should actually be a hardware firewall. Like the fire wall that protects your office building, this is a physical device that is programmed to stop a threat before it even gets into the network.

Software firewalls also give greater flexibility in assigning different users and workstations differing levels of access and permissions. Another advantage is the relative simplicity of monitor firewall software, especially when compared to the difficulty to maintain and monitor hardware firewalls.

Given the distinctions between hardware and software firewalls, it may not be clear which one you need. Quite often, the answer is that you need both!

A lot of businesses worry that a firewall will impede their employees’ ability to do their jobs by slowing the network. If a firewall is poorly implemented, this could be a valid concern. Firewalls installed with limited configuration and the manufacturer’s defaults abound with cybersecurity vulnerabilities, unnecessary exposure, and business risks—and with it comes frustration from a slow “bottlenecked” connection. Firewalls should be tailored to your particular business environment to provide maximum security with optimal functionality. A well-configured firewall combines security with productivity without sacrificing one for the other.

Firewall security is essential and acts as a barrier between your network and a variety of threats, including the threat of human error. Anderson Technologies emphasizes employee education for the clients we serve, but mistakes happen no matter how well-versed in cybersecurity your employees may be. One errant click can instantly create a vulnerability in your network, but firewalls provide a safety net.

Don’t put your company at risk by thinking a firewall won’t be efficient. Contact us today to make sure you’re protected from every angle.