Over the couple of months, internet has grown to become an important part of our lives enabling us to stay connected with our families, friends, and colleagues and the tools used for carrying out these tasks have a sustainable nature. 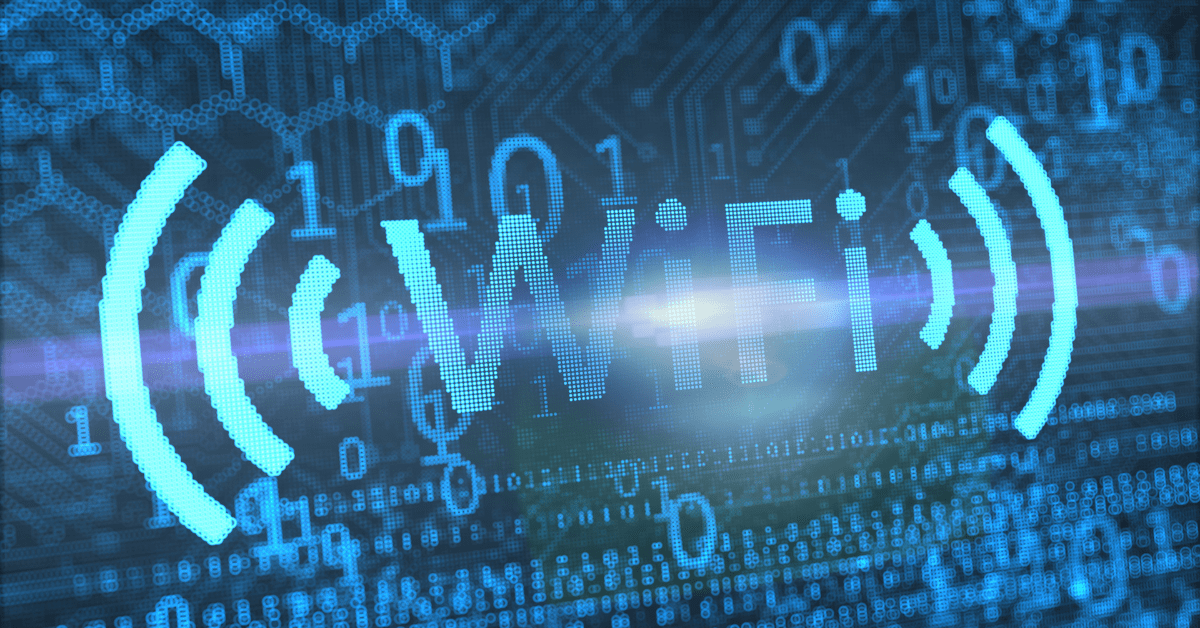 In 2020, internet connection ranking of Latin America marked below Africa as well as Asia. Around 66% of the region’s 642 million population has become online and uses the internet as per World Bank. However, out of 100 people, only 14.113 have fixed broadband connections. If we become country specific, Jamaica’s coverage of internet is even lower; internet was accessible by only 55% of Jamaicans while 1 out 10 Jamaican had a fixed broadband subscription in 2020.

The question arises, how one can maximize every bit of the internet they have access to. Here are 10 of the best ways to improve your Wi-Fi connectivity.

1. Test your speeds regularly, even monitoring in real-time

Speed is one the main component to understand vis-à-vis uplifting your Wi-Fi’s performance. To do so, you can run a speed test by using TechRadar’s quick online test. A wired connection is preferred by connecting the computer to a router for the best results. To compare the results, the same test should be done on another device such as a smartphone. The best way to do the speed test through Wi-Fi is by placing the device near the router so that no obstacle like a wall or any object is in between the two. This process lets you determine if the available speed meets your requirements. Moving around the house and doing the speed test from a distance from the router also helps gauge the performance of your Wi-Fi. You can even monitor your internet connections in real-time using widely available tools to more deeply understand each of them.

2. Check if your provider is experiencing issues

A sudden drop in internet-speed, lagging internet service etc. that has not been experienced by the user previously can be a fault at your internet-service provider. The reasons behind such phenomenon can be unintentional and intentional including poor network configuration, technical difficulties, provisioning issues to unethical activities including throttling and peering agreements respectively. If the problem lies in the former mentioned reasons, the status page of your internet service provider can educate you on any known outages otherwise a quick call to their office may help resolve the issue.

3. Determine if you're being throttled or experiencing congestion

Throttling is a process in which an ISP is employed intentionally to slow down high-bandwidth traffic. Normally, applications such as YouTube, Netflix etc. are throttled when they consume a large amount of bandwidth. In contrast, a peering agreement denotes a mutual understanding between major providers to not resolve overburdening of bandwidth through basic upgrades of interconnection points between networks. Faster traffic increases can also lead to low-intensity congestion as ISP’s capacity does not matches with the scale of traffic. To overcome it, a user should not rely only on a single internet-provider. In this regard, a VPN tool can help to the effects of throttling by hindering the working of ISPs. After signing up for VPN, you can run a speed-test to get faster speeds for using media apps. If your download speed shoots up, then you know you’re being throttled.

Scanning for viruses and neutralizing their affects is the next step to increase your internet speed. Viruses tend to stay in the computer, drain particular resources out of the work you are doing and ultimately slowing down the computer and internet speed. For scanning and getting rid of such viruses, the best way is to install and constantly use anti-virus software like Norton, McAfee, or TotalAV.

5. Restart your modem and router

You may not know it but your router is actually a mini-computer that has a CPU, memory, local storage and even its own operating system. Just like any other computer, it can run into any number of issues, such as the CPU getting too hot, its memory or OS failing etc. Reset your router every month or so to give the device a break and refresh your internet connection. If you experience serious speed issues, you might consider resetting your router every day. If you have a modem separate from your router, reset that too. Resetting the modem stimulates your connection to your ISP, and that’s what turning it on and off again is all about.

6. Upgrade to a newer, better router

Another obstacle in getting the best possible speed lies in the use of ISP’s default router or older routers having standards not at par with modern technology including IEEE 802.11n, b, g etc. To overcome it, you can install a dual-band router having two-radio bands which allows you to dedicate particular bands to clients requiring more bandwidth for streaming video, playing games etc. whereas the other band can be engaged for low-usage devices. Moreover, based on latest technology, newer routers deliver speedy throughput, with enhanced Wi-Fi range.

Firmware is the low-level embedded software that runs your modem, router, and other network hardware. In the industry, downloadable firmware updates are provided for adding new features, resolving performance issues and increase the internet speed. To use a firmware, you can visit the System Section of your Router’s Management Console and find Firmware Update Tool. After carefully following the instructions, you can install the correct firmware version and ensure greater speed and quicker performance of the internet. Downloading firmware from a third-party website is not recommended.

8. Combine your internet connections for an extra boost of speed

In daily routine, you have access to different modes of internets at the same time including broadband (home-based) internet, public Wi-Fi hotspots and mobile data but you do not use them. To enhance you internet speed and not waste extra-available speed, you can merge all these available internet connections through a tool called Speedify. Speedify follows bonding process and merges all the aforementioned channels together and produces a higher speed. It also decreases redundancy. By employing such tools you can ensure that you’re not dropped off from an important Zoom Meeting and do not waste time in reconnecting if your internet provider faces an outage. Merging multiple connections from different ISPs helps address this particular issue for a smoother work flow.

Have you heard of what a “Cache” is? No? Let’s understand what a cache is and how it works. Cache is a back-end tool through which your browser gathers and collects small amount of information about you whenever you visit websites, enter information, play videos so on and so forth in the form of cookies. This data is then shared with marketers who use and analyze your data and reach out to you by sending ads you might be interested in based on the information provided by cache. If you’ve ever seen the same ad follow you around the internet, then you’re already familiar with this concept. To end the hassle caused by these trackers and cookies, you have to clear the browser “cache”: manually by going into settings and finding it; and automatically by installing a plug-in such as Clear Cache for Chrome. This is a one click solution for clearing the cache. Make it a habit to clear your cache every day so all that accumulated data doesn’t affect your internet speeds.

File-sharing applications follow a two-way process i.e. uploads and downloads to share files, especially torrents. The computer gobbles up almost all of the available bandwidth while a torrent is active as it is uploading and sharing data at full speed. This hinders the working of web pages. By setting up upload bandwidth to 1KB/Sec, creating an application rule for it in your router’s QoS Setting and shutting the application down and not letting it run in the background can help you boost up your internet speed.